The International Society for Krishna Consciousness, known colloquially as the Hare Krishna movement or Hare Krishnas, is a Gaudiya Vaishnava Hindu religious organisation. ISKCON was founded in 1966 in New York City by A. C. Bhaktivedanta Swami Prabhupada.
ISKCON belongs to the Gaudiya-Vaishnava sampradāya, a monotheistic tradition within the Vedic or Hindu culture. Philosophically it is based on the Sanskrit texts Bhagavad-gītā and the Bhagavat Purana, or Srimad Bhagavatam. These are the historic texts of the devotional bhakti yoga tradition, which teaches that the ultimate goal for all living beings is to reawaken their love for God, or Lord Krishna, the “all-attractive one”.

Many leading academics have highlighted ISKCON’s authenticity. Diana Eck, Professor of Comparative Religion and Indian Studies at Harvard University, describes the movement as “a tradition that commands a respected place in the religious life of humankind.” In the 1980s Dr. A. L. Basham, one of the world’s authorities on Indian history and culture, wrote of ISKCON that, “It arose out of next to nothing in less than twenty years and has become known all over the West. This, I feel, is a sign of the times and an important fact in the history of the Western world.”

ISKCON’s founder, Srila Prabhupada, has drawn appreciation from scholars and religious leaders alike for his remarkable achievement in presenting India’s Vaishnava spiritual culture in a relevant manner to contemporary Western and worldwide audiences.Members of ISKCON practice bhakti-yoga in their homes and also worship in temples. They also promote bhakti-yoga, or Krishna Consciousness, through festivals, the performing arts, yoga seminars, public chanting, and the distribution of the society’s literatures. ISKCON members have also opened hospitals, schools, colleges, eco-villages, free food distribution projects, and other institutions as a practical application of the path of devotional yoga.

Why give? A devotee offers everything to Krishna – his words, his actions, and his thoughts. To give something to Krishna is an extremely personal and elevated activity. Ultimately we want to offer Lord Krishna our love. When we love, we offer our thoughts, words and deeds, our time, energy and wealth. It is stated in the Bhagavad-Gita that when we give something to Krishna, He will reciprocate in several ways. Therefore by giving, we are actually receiving for our spiritual and material benefit. What to give?  Whatever you desire – your time and service or financial contribution. All are equally important and will make a difference to the temple.

How to give? Making a donation of any amount is valuable to the organisation. It strengthens the framework of serving the community, in order to facilitate the many projects that run simultaneously. Festival Sponsorship “One who offers the Deity gifts of land, markets, cities and villages so that the regular daily worship and special festivals of the Deity may go on continually will achieve opulence equal to My own.” (Srimad Bhagavatam 11.27.51) Festivals are an important time when we celebrate auspicious days to connect and receive blessings from Sri Radha and Sri Krsna. It is also a time when devotees come together in a festive spirit to remember the glories of Lord Krishna. We invite you to participate in these festivals by attending services.Sponsor a particular event or part thereof. You are welcome to sponsor an offering on your family name or that of a loved one. Please see sponsorship opportunities below. Please contact the us to enquire further. You are welcome to sponsor the entire offering or part thereof. 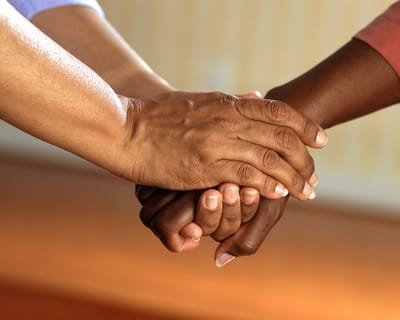 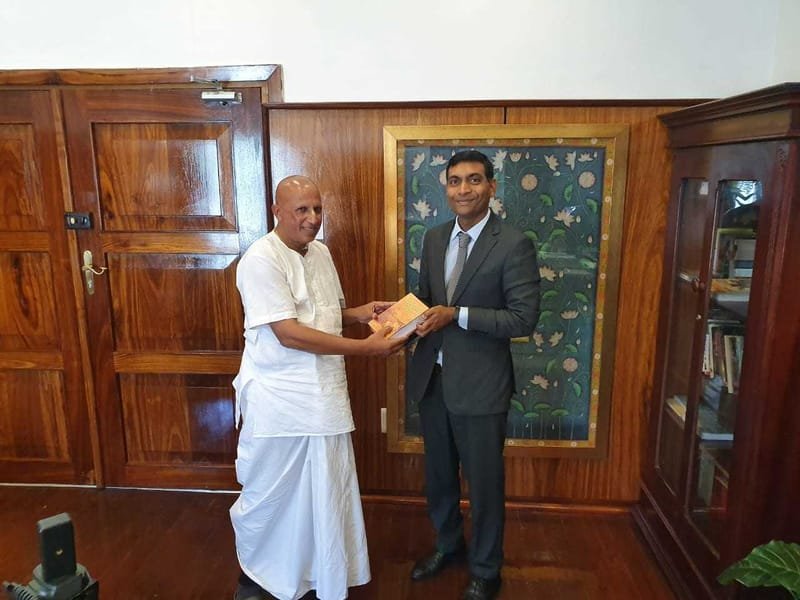 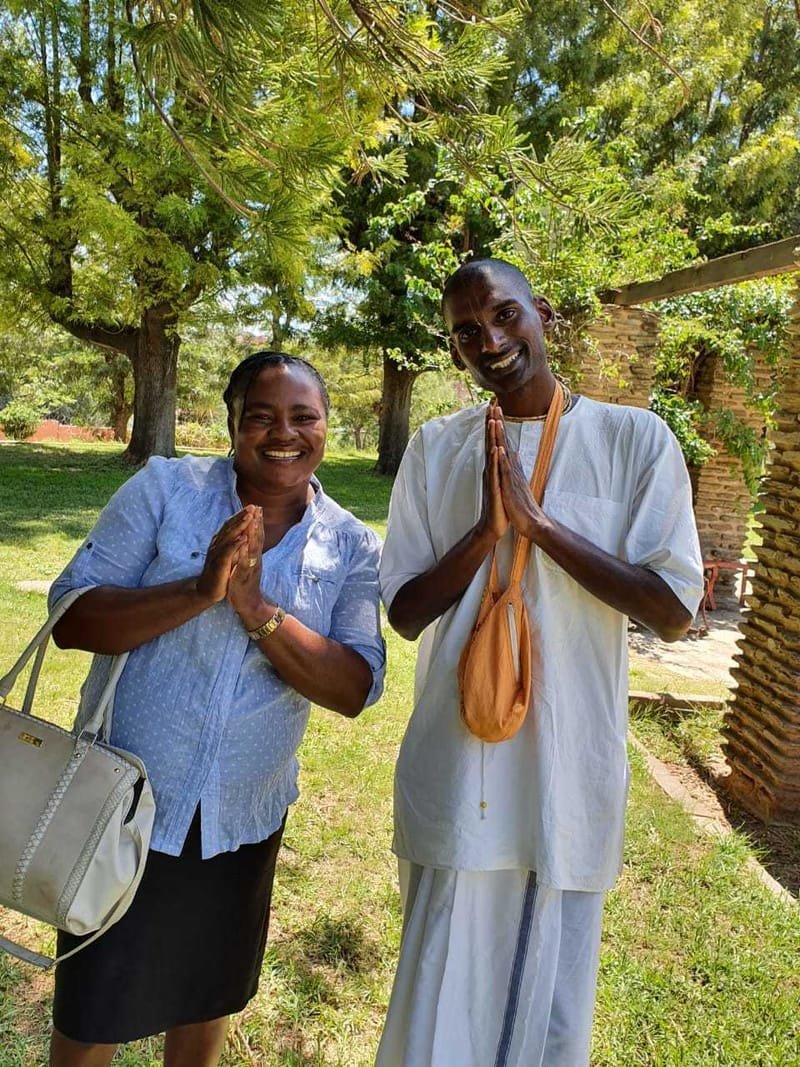 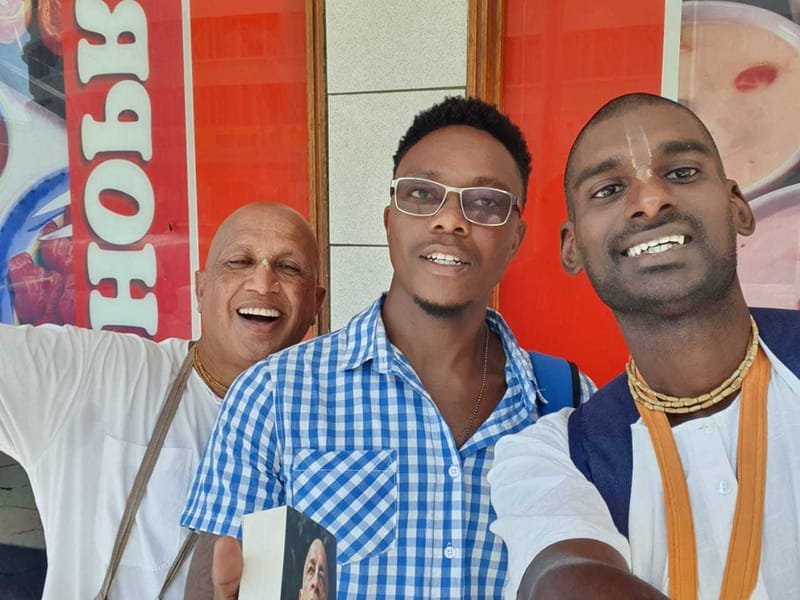 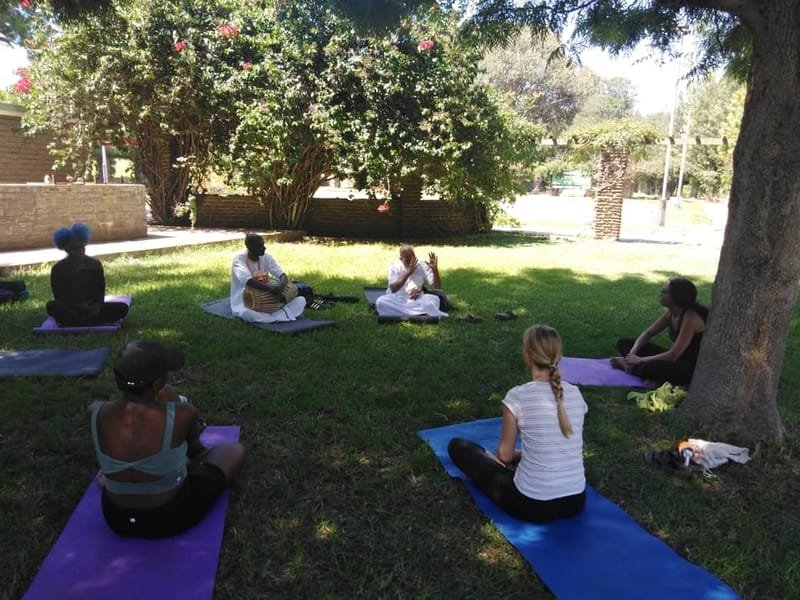 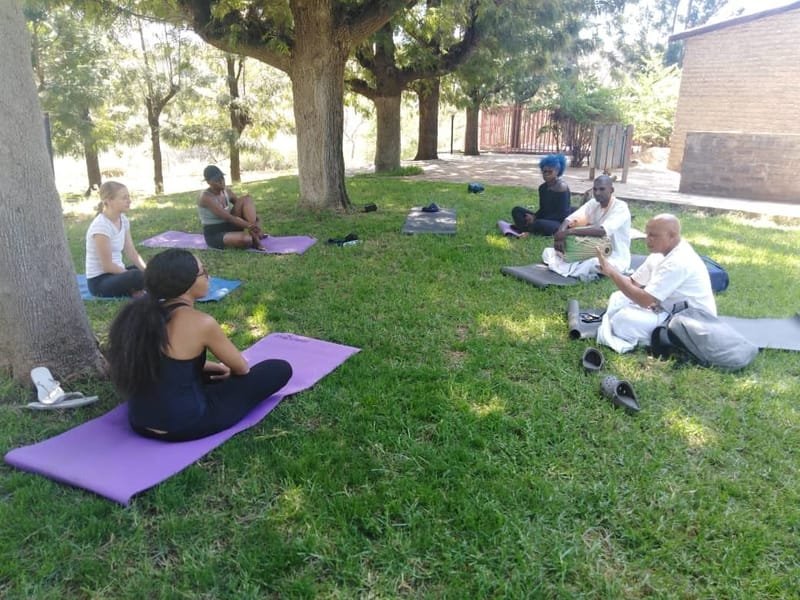 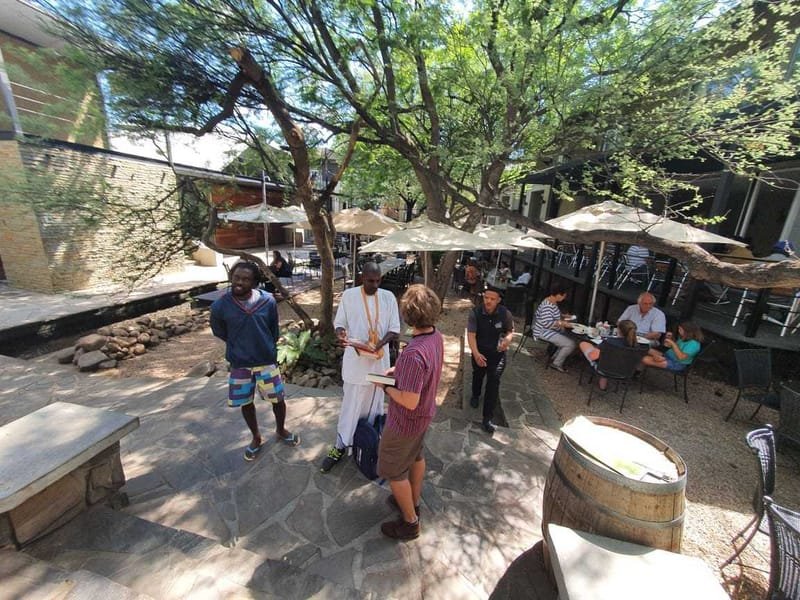 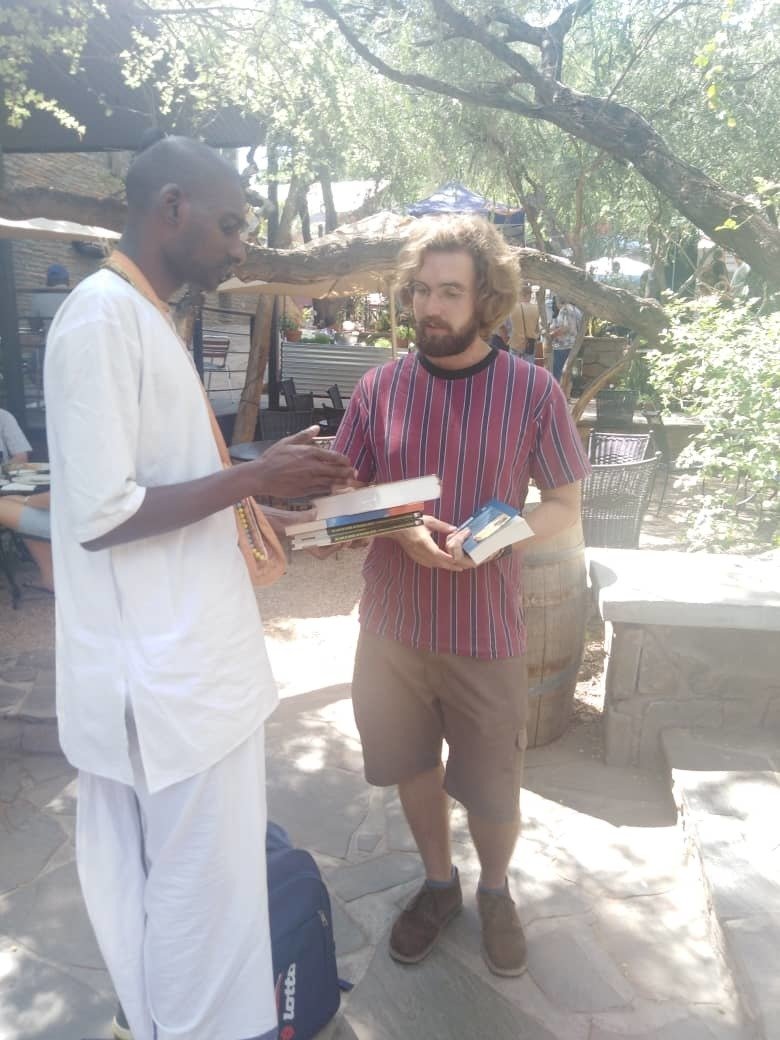 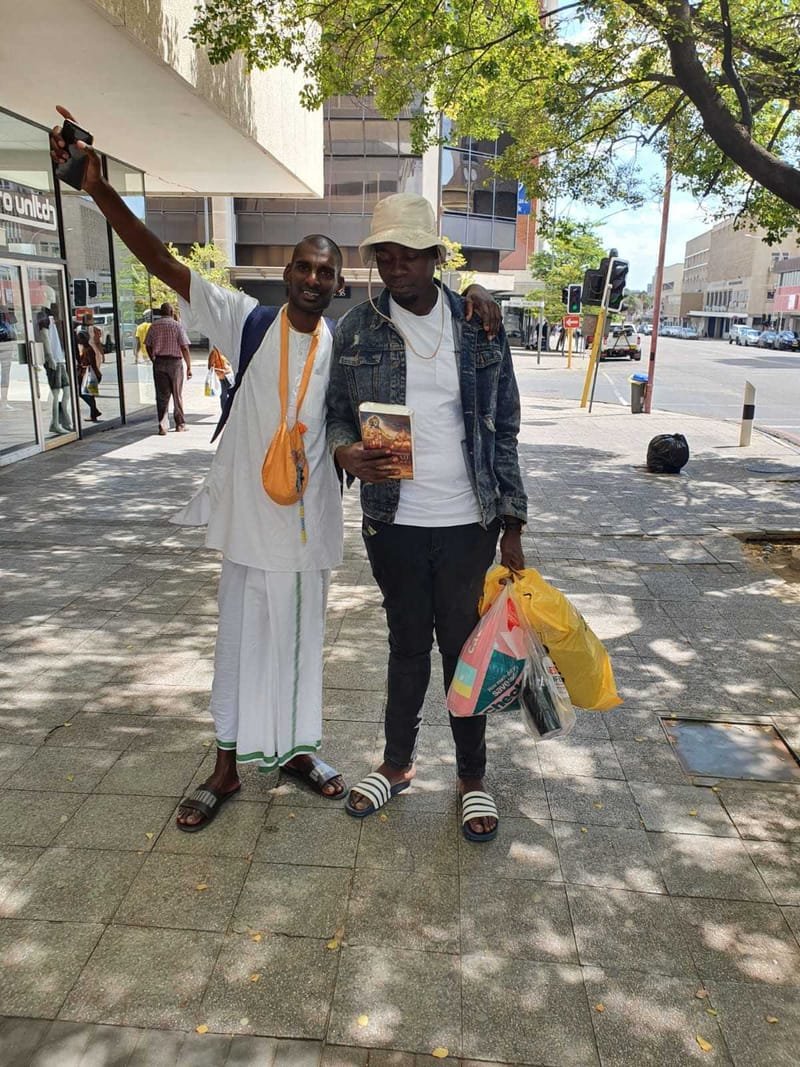 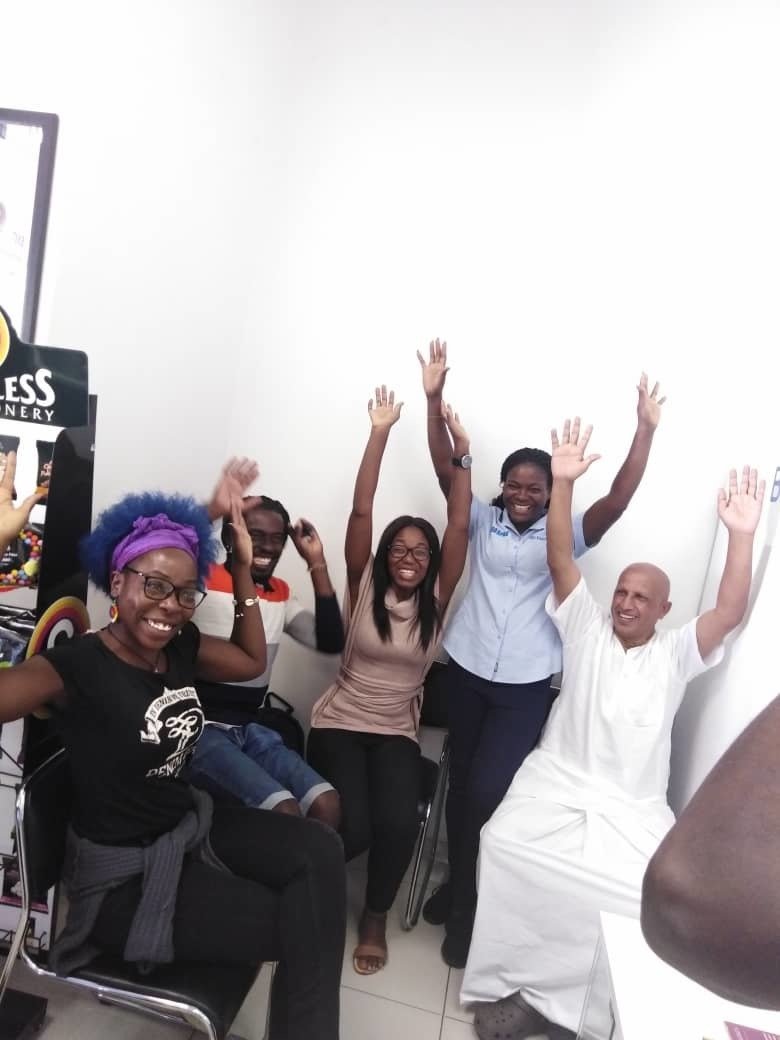 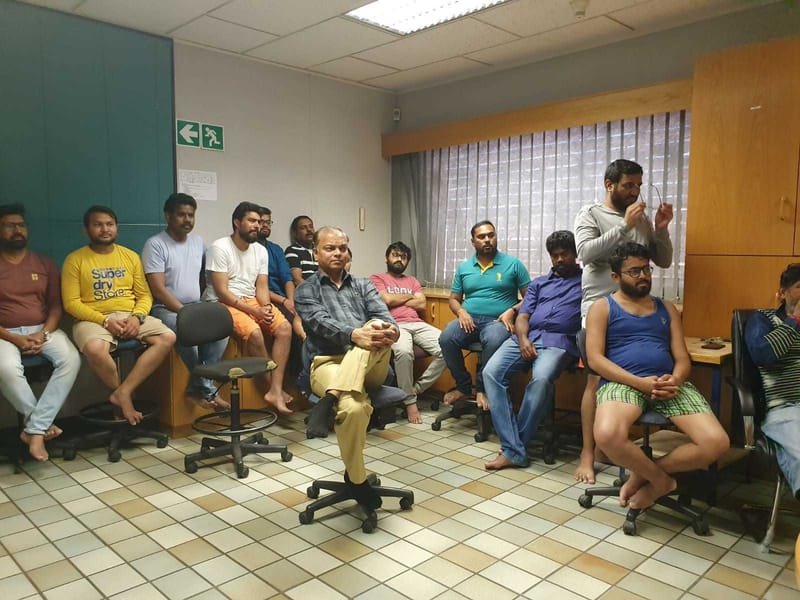 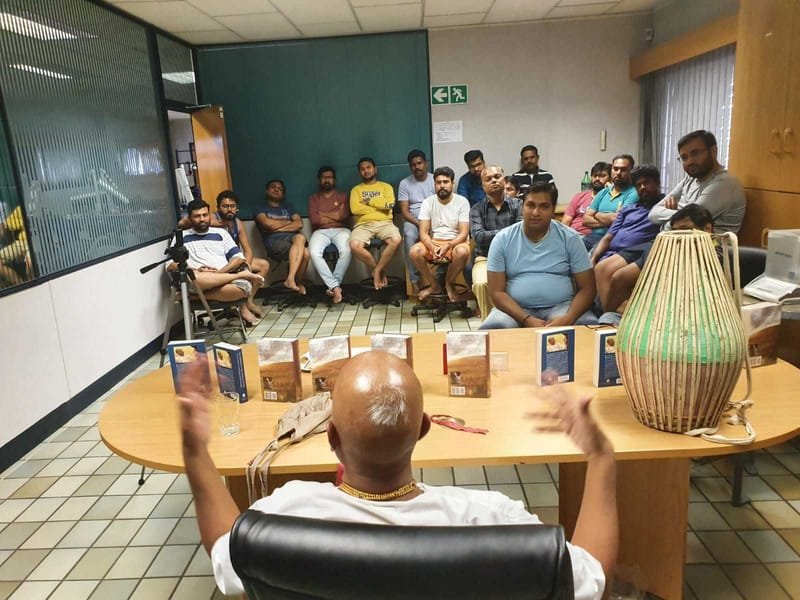 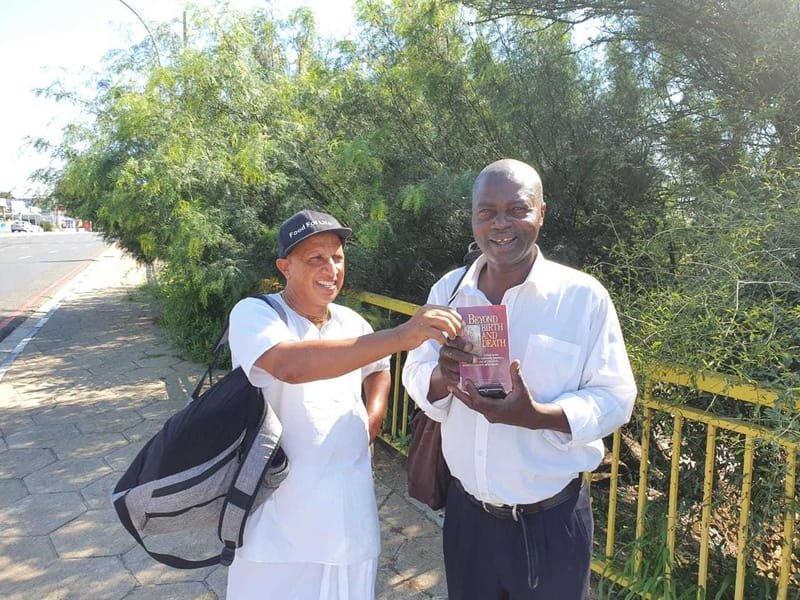 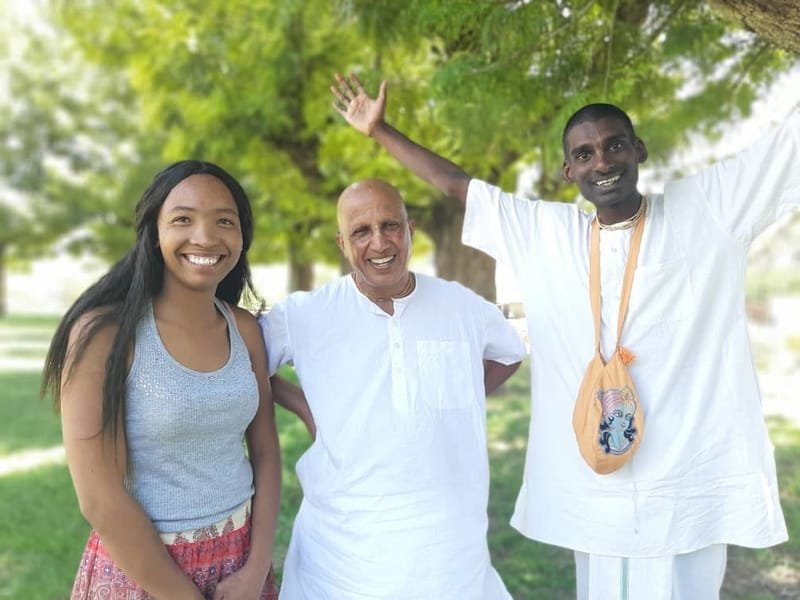 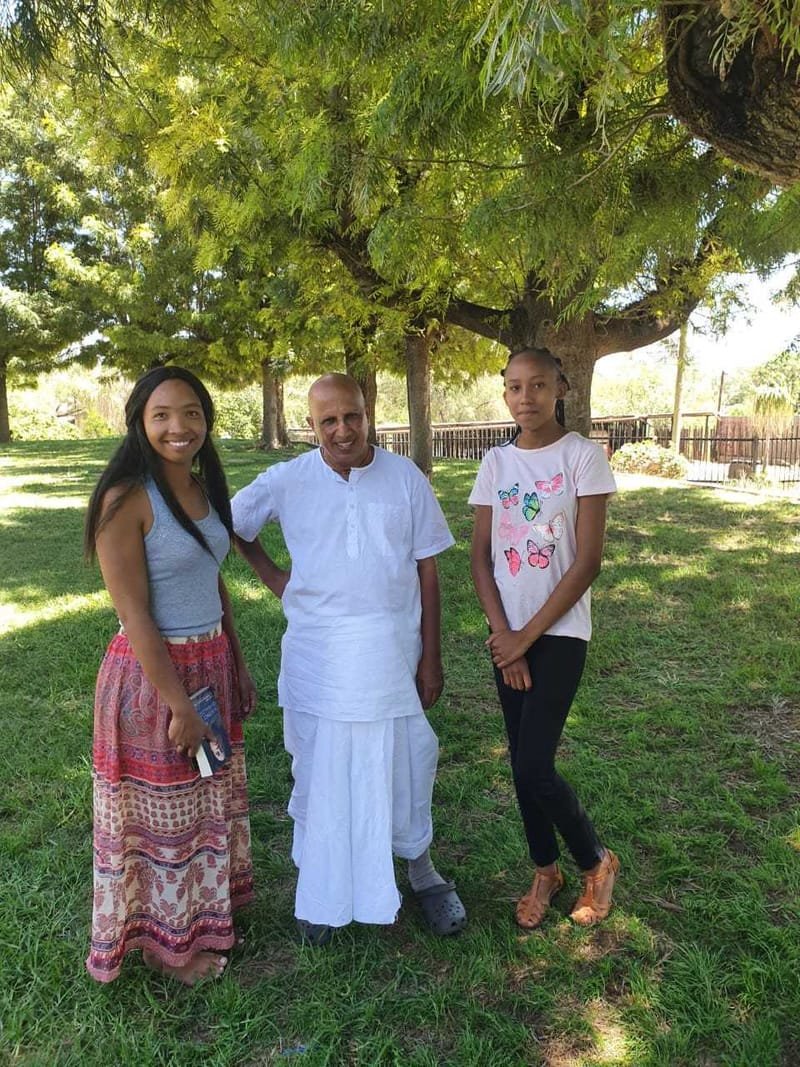 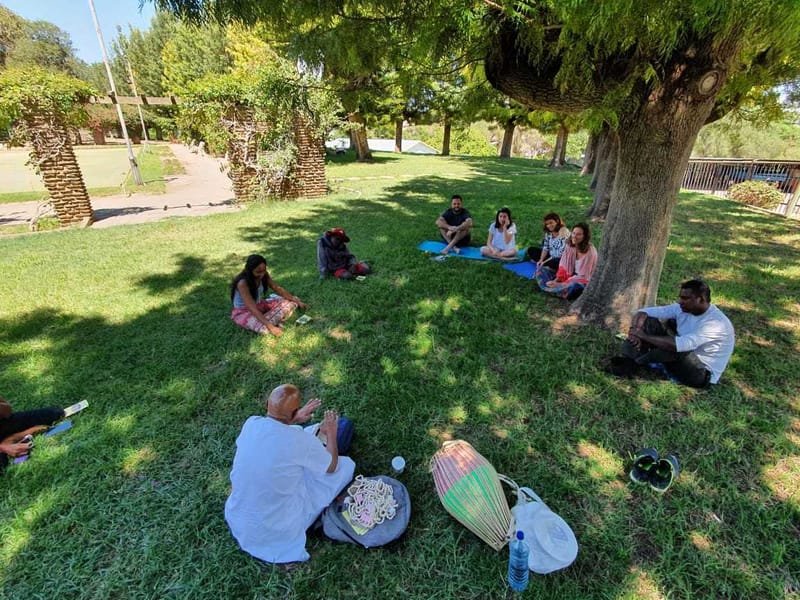 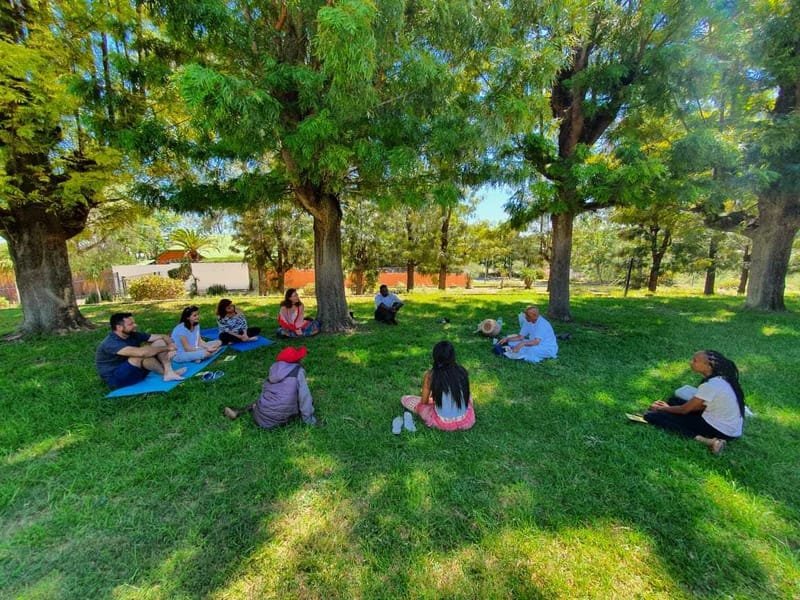 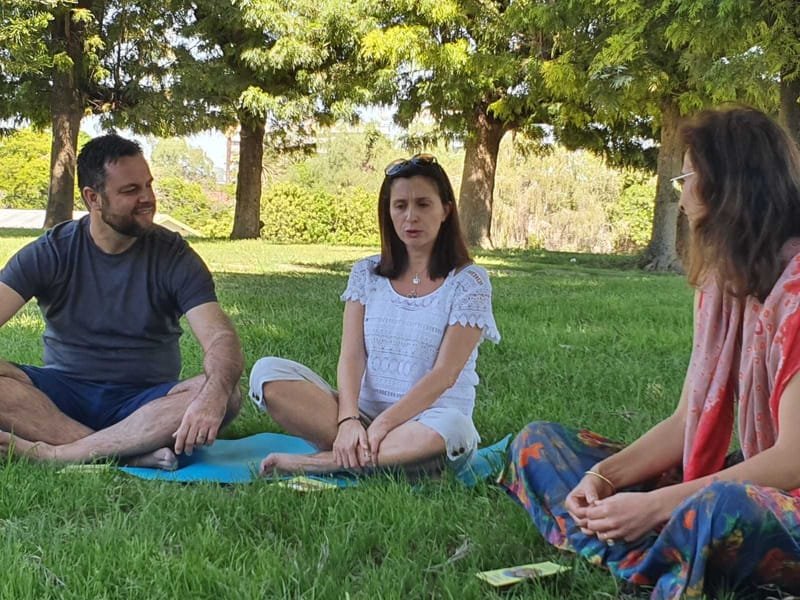 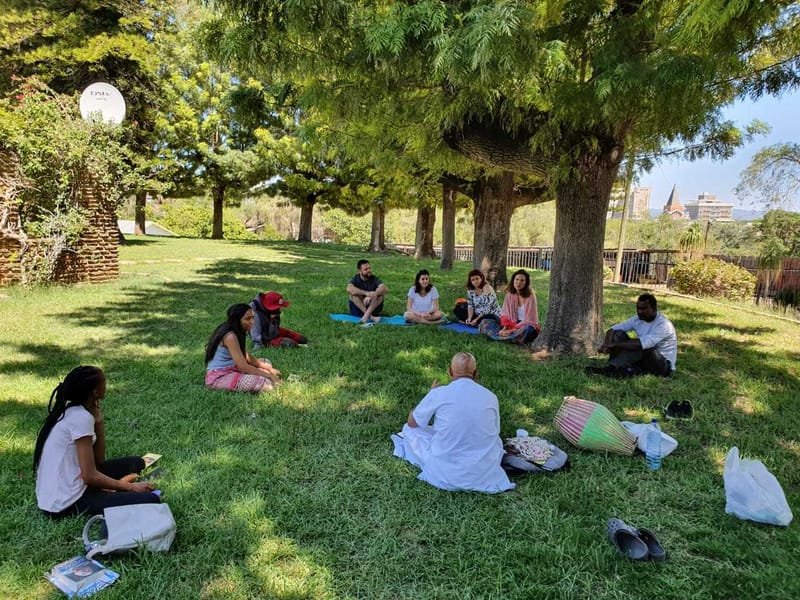 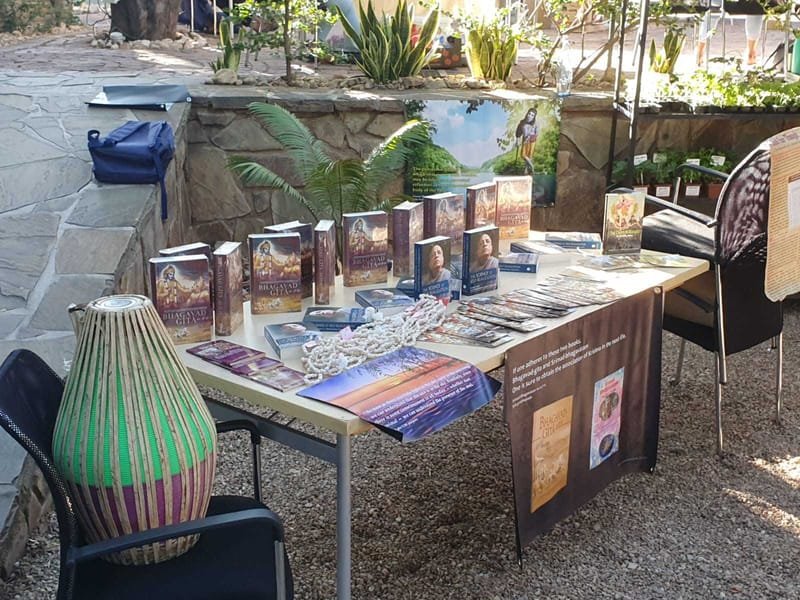 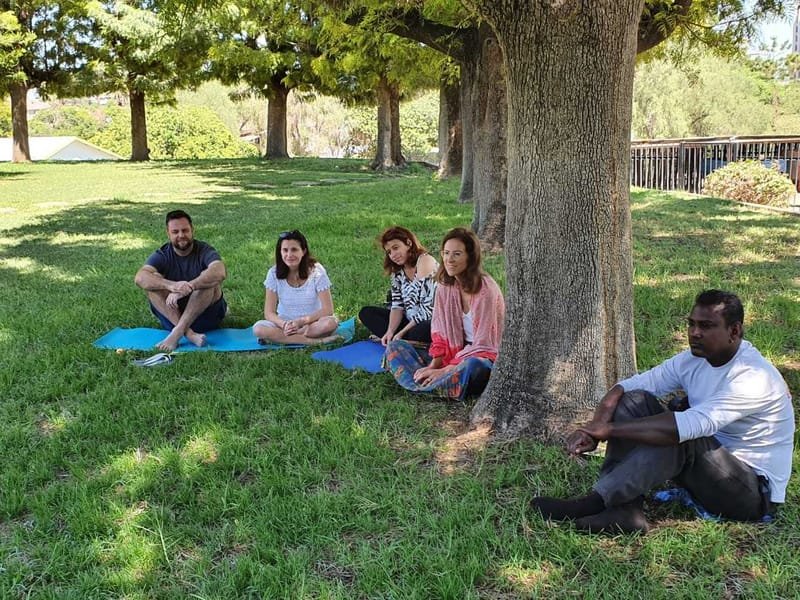 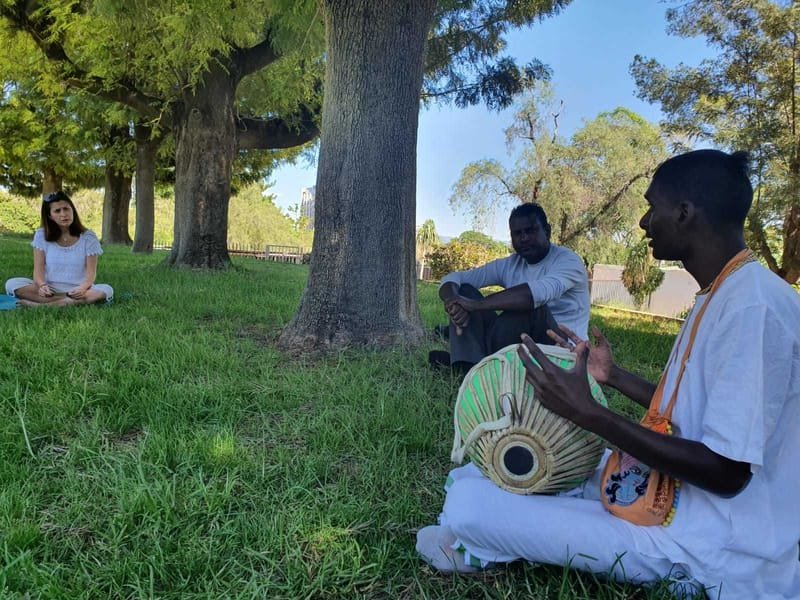 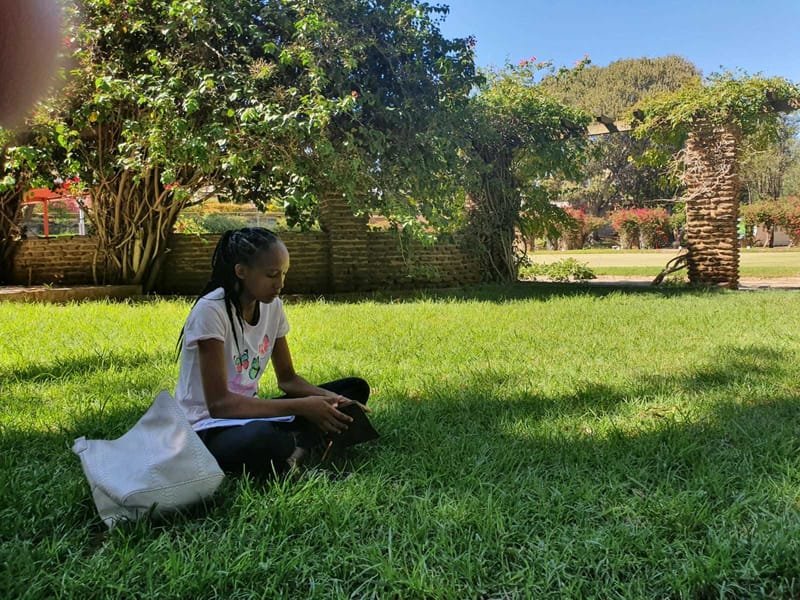 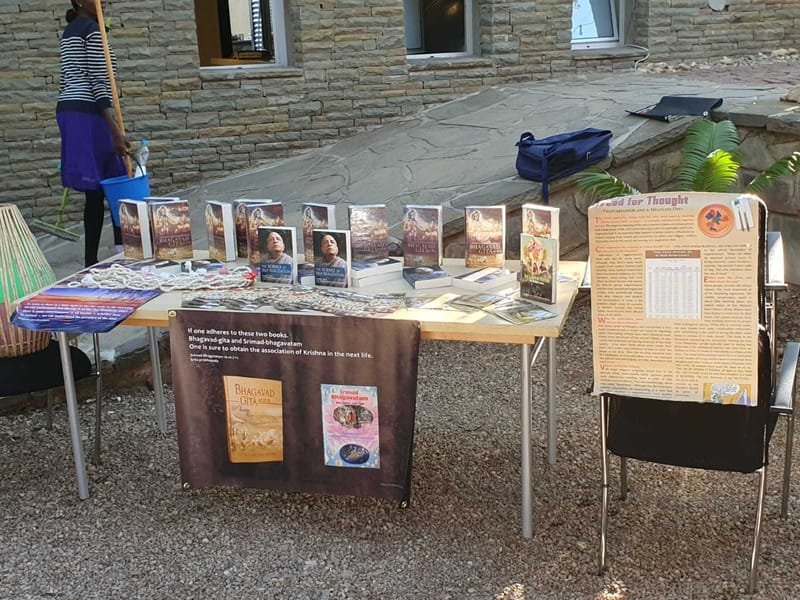 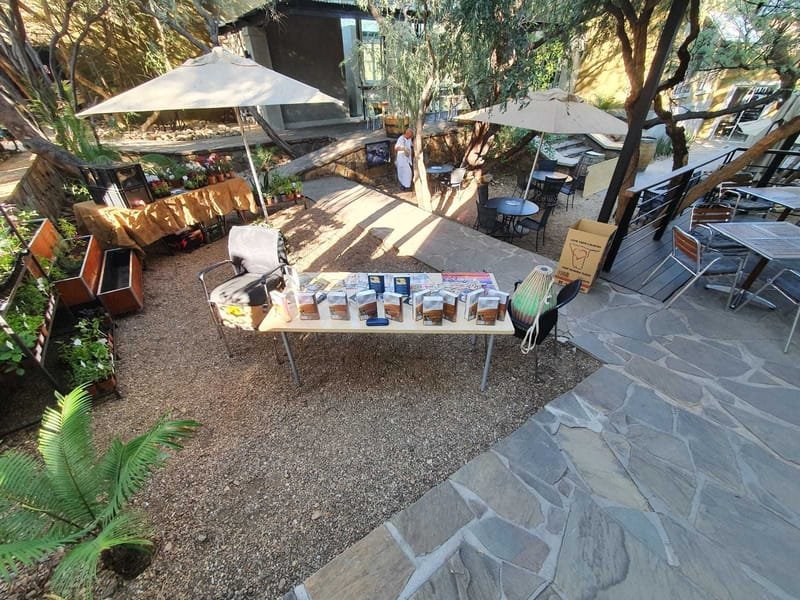 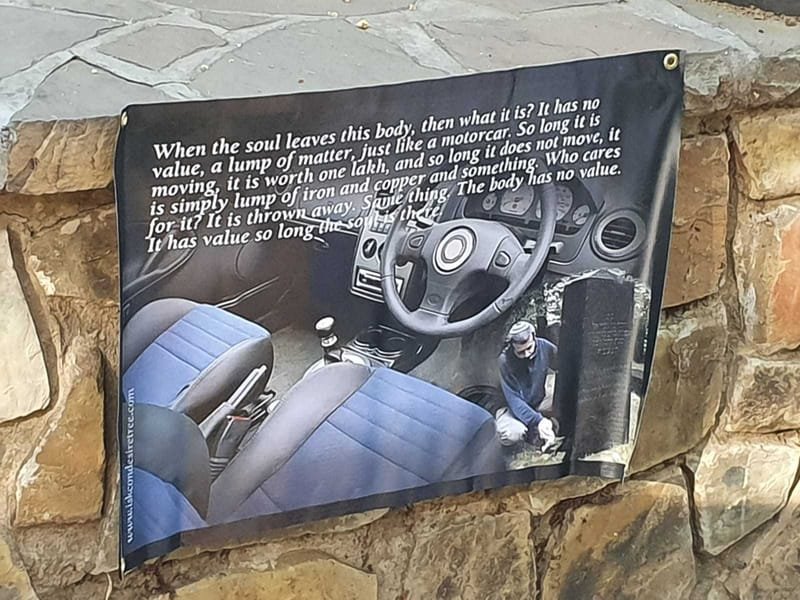 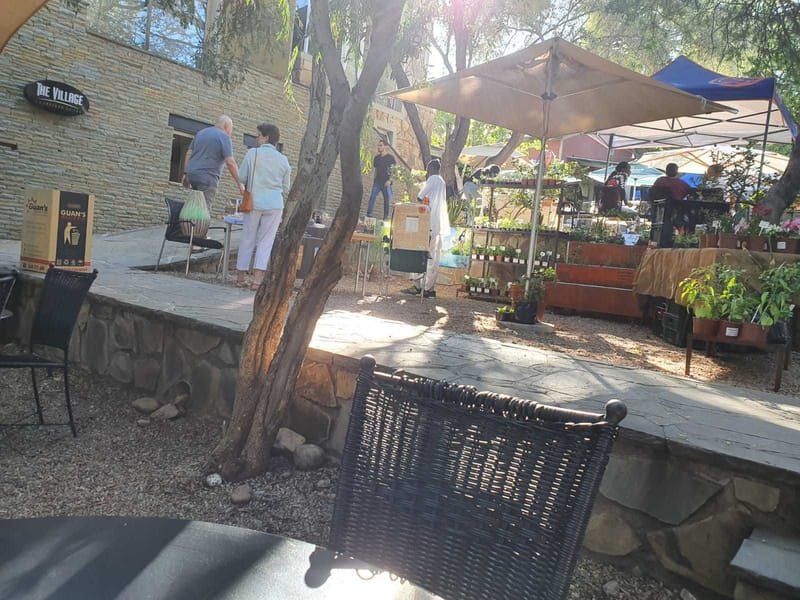 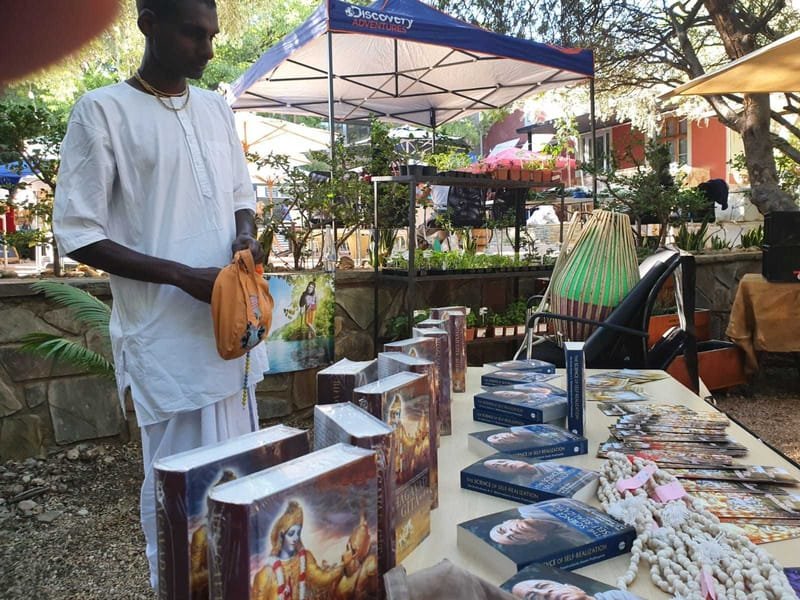 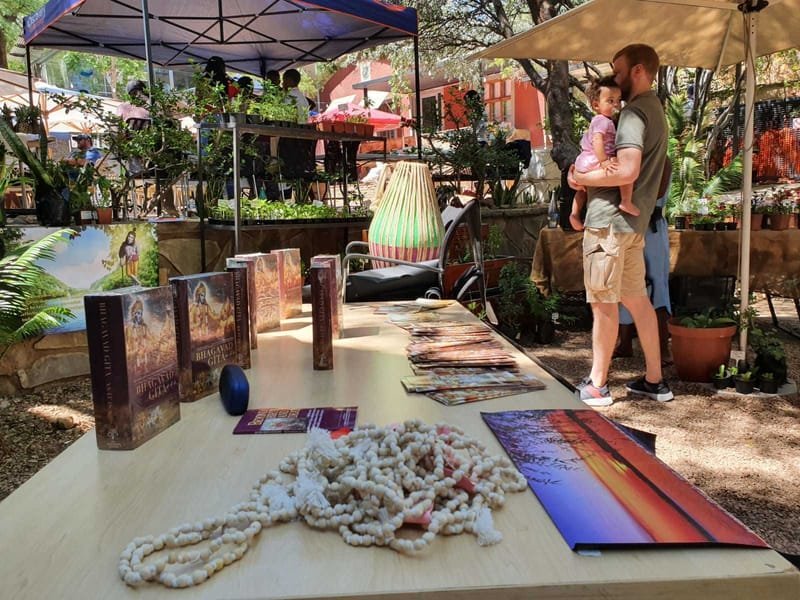 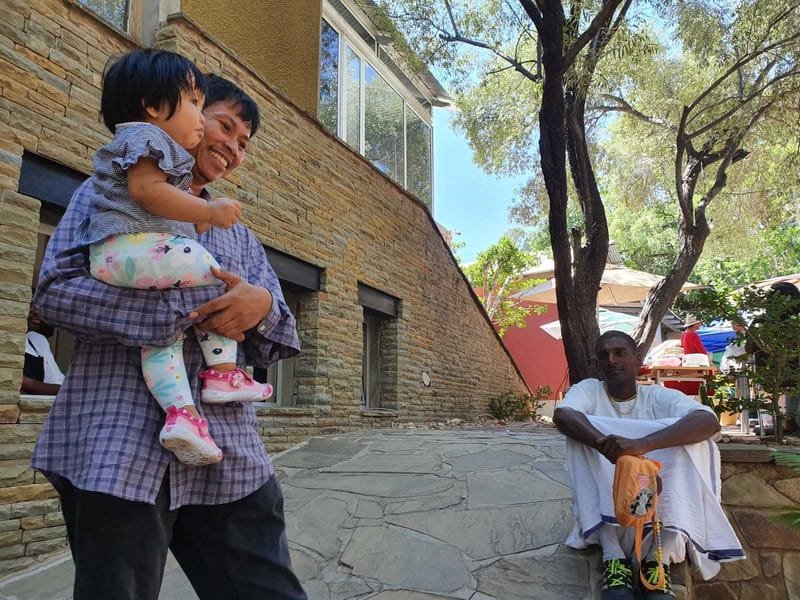